Posted on 21 June 2012 - 05:36pm
Last updated on 21 June 2012 - 05:53pm
Radzi Razak
newsdesk@thesundaily.com
http://www.thesundaily.my/news/413690
SHAH ALAM (June 21, 2012): PKR Strategic Director Rafizi Ramli has quit his post as chief executive officer at the Selangor Economic Advisor's office.
Rafizi, who has held the post since opposition leader Datuk Seri Anwar Ibrahim was appointed State Economic Advisor in 2009, wrote on twitter that he had tendered his resignation and directed all inquiries about his resignation to either the Selangor government or Anwar himself.
"Resigning is a normal process. (I) need rest. (It's) too tiring to work for both the state and party. Ramadhan is near. (Need) to focus on "ibadah"," he tweeted when asked the reason for his resignation.
Rafizi who could not be contacted, continues to respond to queries on his twitter.
"I never stay more than 2 years at a particular job. This one has exceeded 2 years, time to move on. No political dimension to it," he tweeted.
However, Selangor Mentri Besar Tan Sri Abdul Khalid Ibrahim's political secretary Faekah Hussin told theSun through a text message that "MB (Menteri Besar Inc) has yet to receive any letter from Rafizi."
A source close to Anwar also confirms that the party has yet to be in contact with Rafizi as he did not answer phone calls.
Posted by Fauzi Hamid at 6:40 AM 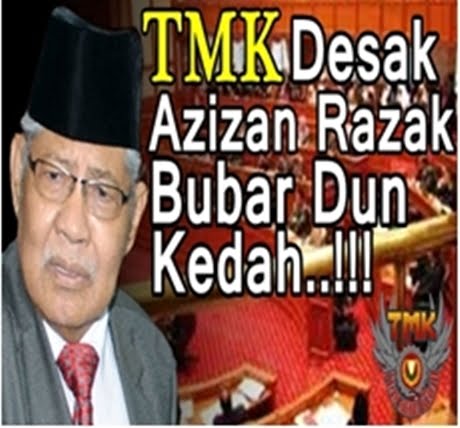 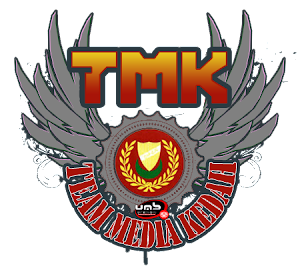